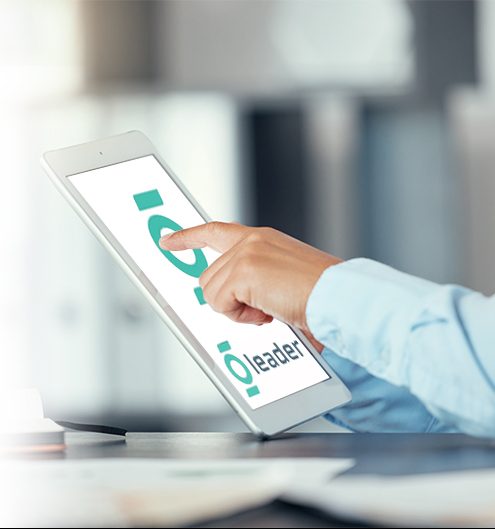 Leader – 96 is the leading bicycle manufacturer in Bulgaria, with an annual turnover of just over BGN 170 million. The company’s 2021 portfolio includes mountain, urban, trekking and gravell electric bicycle categories, and the company plans to introduce electric cargo bikes to its product range. The company also revealed specific plans to increase production capacity. The transaction took place at a time of increased interest from investment firms in European electric wheel manufacturers and a widely accepted assumption of continued strong growth in the electric wheel and electric mobility segments, particularly in Western Europe.

Our team joined in the later stages of the transaction with a mandate to ensure that the interests of the company’s founders, including the current CEO, were protected post-closing. We achieved our objectives by initially undertaking a comprehensive review from a financial perspective of the transaction structure and legal documentation, including the share sale agreement, shareholders’ agreement and other side agreements. After a detailed analysis and drawing on previous experience in similar transactions, we were able to provide feedback and comment on desirable and necessary improvements, particularly on significant cases from a financial perspective. The value of the deal has not been publicly announced. 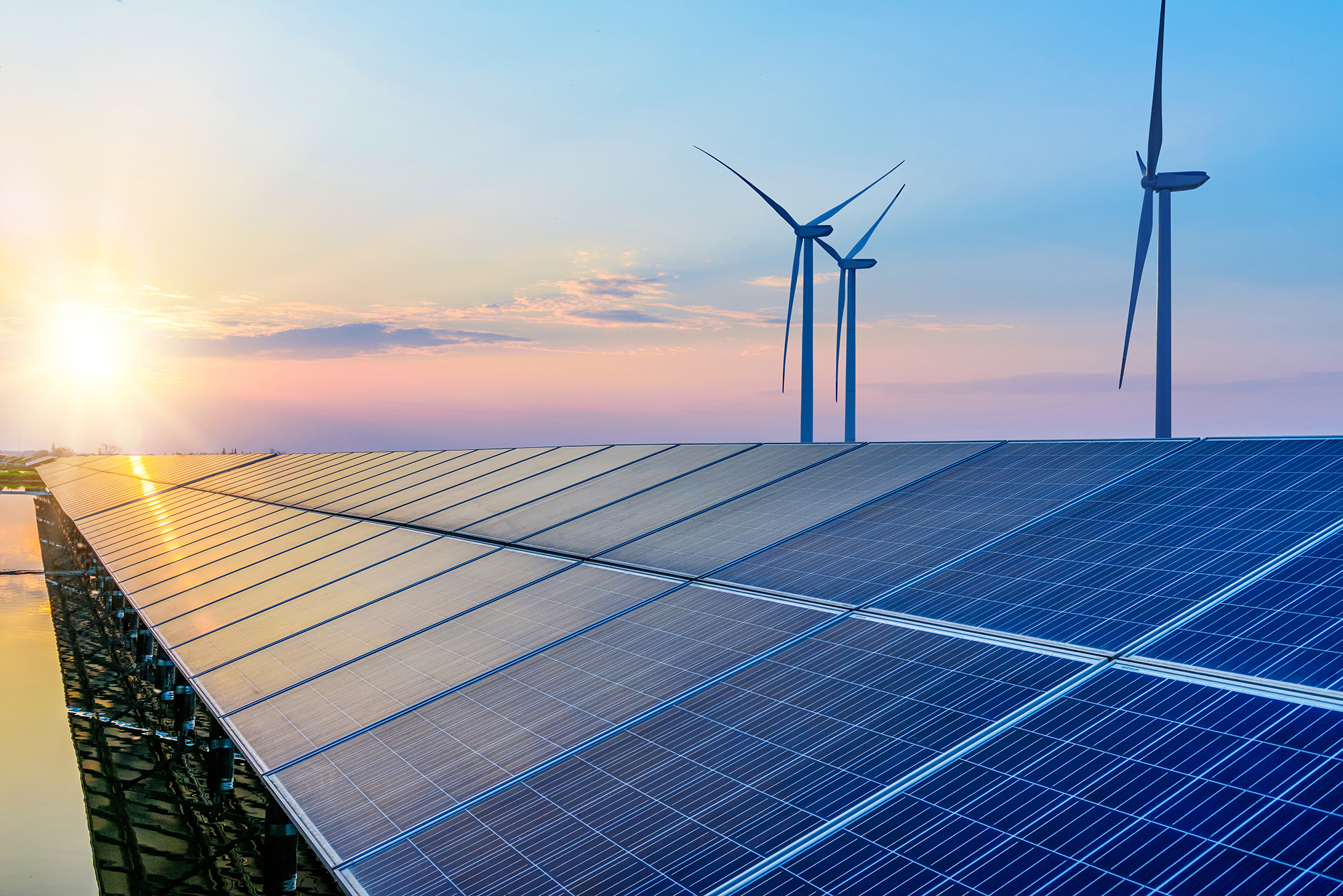 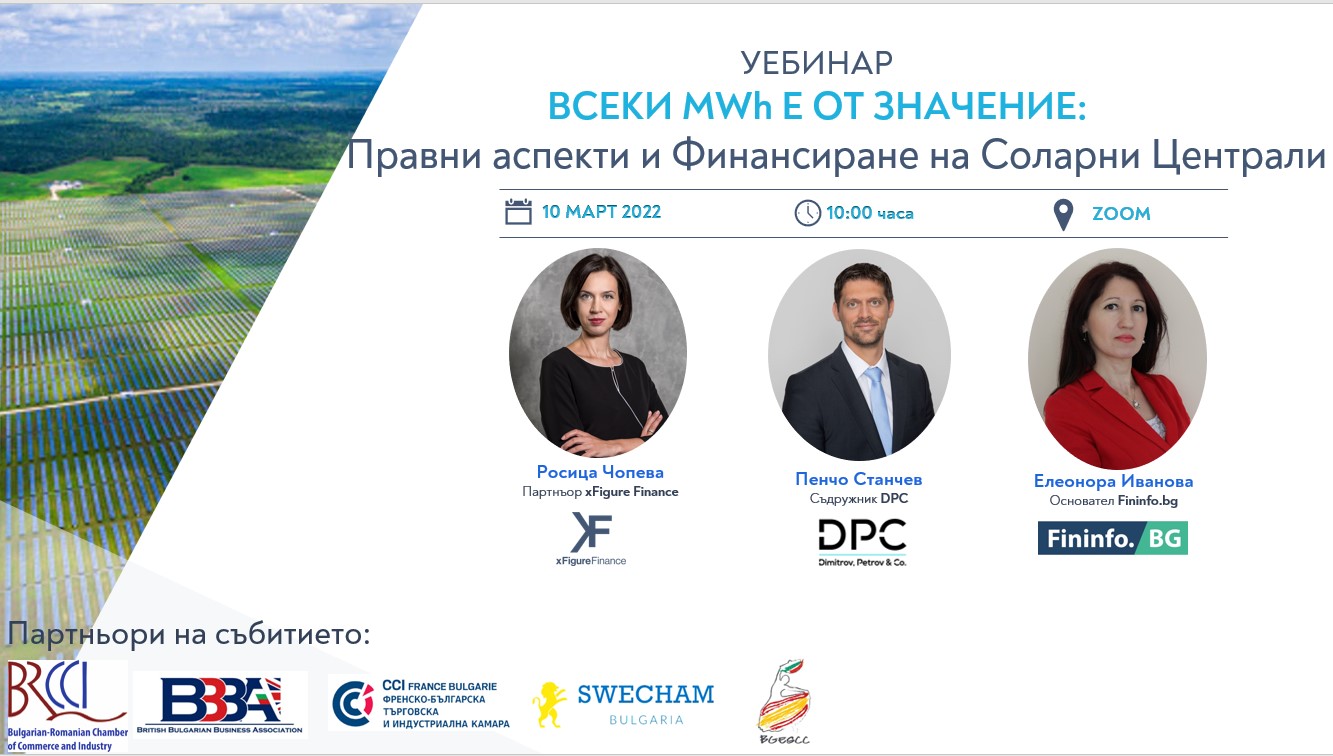 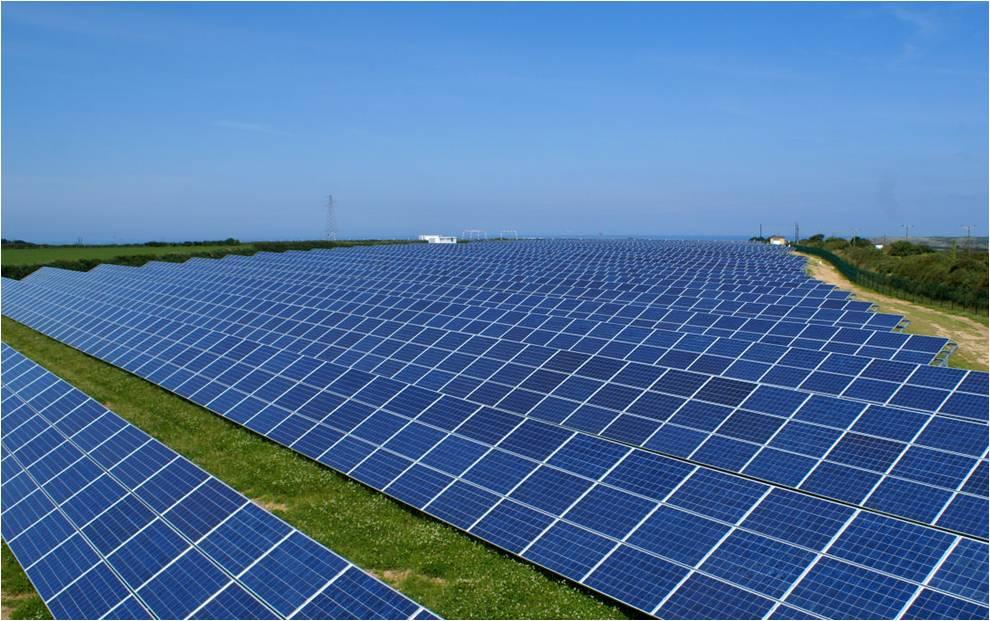 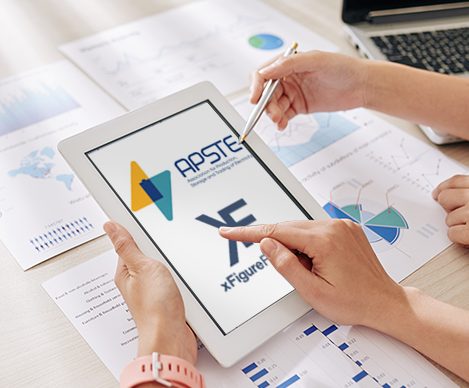 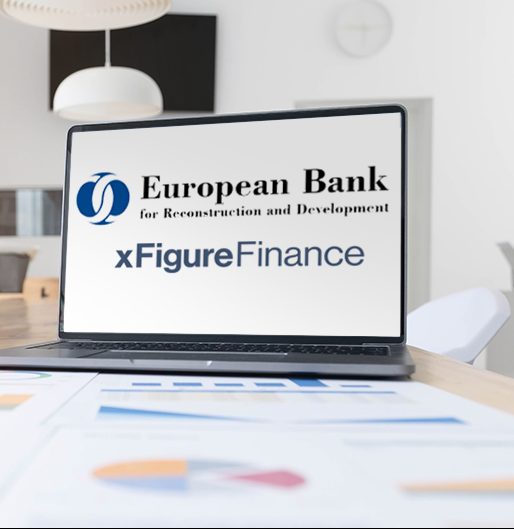